The Dutch Corporate Governance Code, also known as the Tabaksblat Code, is a code of conduct for stock market listed companies with the purpose of making Financial Statements more transparent, better accountability to the supervisory board, and the strengthening of the influence and control of shareholders.

One of the norms of this code of conduct is the restriction of severance pay (“gouden handdruk”) to a maximum of  one annual salary. This norm in particular, and in fact the entire code of conduct, has been the subject of much political debate from the outset. One the one hand, it was feared that many top executives would move abroad. On the other hand, the union FNV expressed the criticism that the restriction of severance pay was merely cosmetic and disguised the fact that activist shareholders would gain much more power within large companies at the expense of employees.

But why is CSR really so important? After all, from the perspective of moral relativism it would seem rather pointless, as what is right for one is not necessarily right for another. From an individualist perspective, it would seem equally pointless. After all, why bother about other people or something as undefined as ecology if one’s own norms and values equate to own truths? If you are a unique and valuable individual just as you are, why let others tell you how to live?

Virtue ethics is based upon absolutist moral values such as generosity and friendship,which are diametrically opposed to modern day relativism and individualism. Virtue ethics is quite often frowned upon and evokes a certain resistance, perhaps because it is so alien to our current way of thinking. But perhaps it offers answers where relativism and individualism fail to deliver. Right now, the seventh book of Aristotle’s Nicomachean Ethics is of particular interest to my analysis, in which Aristotle analyses moderation and self-control, and their counterparts indulgence and lack of self-control.

Moderation is a moral virtue. Moral virtues are in fact character traits. To someone who is moderate, moderate behaviour comes automatically, without thought. Behaving moderately has been completely incorporated into his very person, it has become his second nature. That means that any other type of behaviour is simply not an option. Self-control on the other hand is the precursor to moderation, and is, as such, not a virtue in its own right. Someone who has self-control is still brought into temptation but is successful in resisting.

The counterpart of self-control is, obviously, lack of self-control. This means giving in to temptation while one realises that this is really not the right thing to do, and being ashamed of it in the process. This applies to most of us. If, however, this degenerates into indulgence, then we are facing a person who deliberately casts aside his inhibitions and is not ashamed of it at all. Not only does he accept the situation, he even takes pride in it.

How do these insights apply to the Dutch Corporate Governance Code? To answer this question is really a matter of filling in the blanks now. Activist shareholders are indulgent people who lack any kind of moderation or self-control. Other stakeholders have to be protected against their greed. However, no one is truly virtuous (i.e. completely moderate) and this applies to executives as well. And as long as some executives are not completely virtuous, and do not always do the right thing, they have to exercise self-control. And since self-control doesn’t come automatically (as opposed to the virtue of moderation), a moral code of behaviour such as the Dutch Corporate Governance Code can prove to be an indispensable tool to guide corporate conduct. 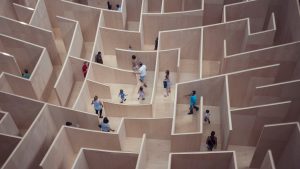 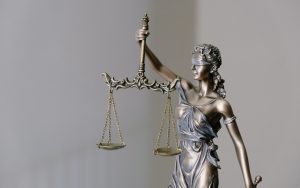 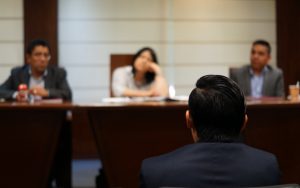 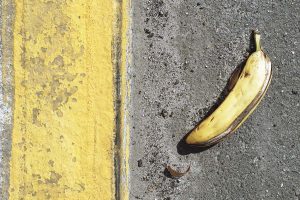 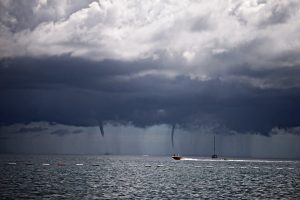 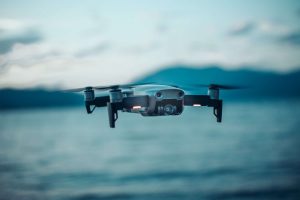 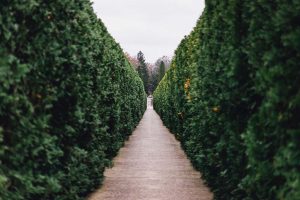 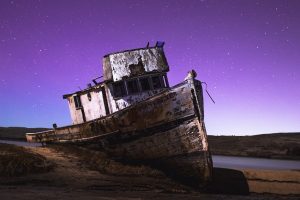 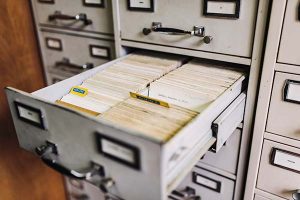 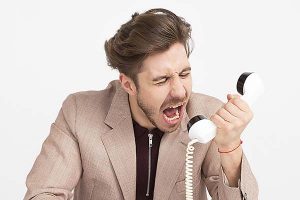 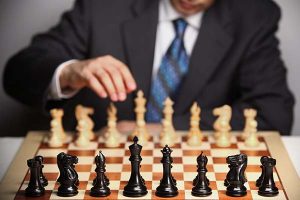 This website uses cookies to improve your experience while you navigate through the website. Out of these, the cookies that are categorized as necessary are stored on your browser as they are essential for the working of basic functionalities of the website. We also use third-party cookies that help us analyze and understand how you use this website. These cookies will be stored in your browser only with your consent. You also have the option to opt-out of these cookies. But opting out of some of these cookies may affect your browsing experience.
Necessary Altijd ingeschakeld
Necessary cookies are absolutely essential for the website to function properly. These cookies ensure basic functionalities and security features of the website, anonymously.
Functional
Functional cookies help to perform certain functionalities like sharing the content of the website on social media platforms, collect feedbacks, and other third-party features.
Performance
Performance cookies are used to understand and analyze the key performance indexes of the website which helps in delivering a better user experience for the visitors.
Analytics
Analytical cookies are used to understand how visitors interact with the website. These cookies help provide information on metrics the number of visitors, bounce rate, traffic source, etc.
Advertisement
Advertisement cookies are used to provide visitors with relevant ads and marketing campaigns. These cookies track visitors across websites and collect information to provide customized ads.
Others
Other uncategorized cookies are those that are being analyzed and have not been classified into a category as yet.
OPSLAAN & ACCEPTEREN
Inloggen
Wachtwoord vergeten?